Jeffrey Rogers has conducted commercial real estate transactions for more than twenty years.  He has led value added development projects with private and institutional equity partners, delivering attractive financial returns relative to the market.  He founded Briggs Development in 2011 where his team’s projects have exceeded $250 Million in total value.

From 2006 through 2008, Jeff was a partner in MJ Core Holdings focusing on land entitlement.  He previously consulted for GEOMAX and the Quinn Family Trust in the development and stabilization of various projects in the Silicon Valley from 1999 to 2007.

Mr. Rogers began his career in 1994 at CB Commercial (CBRE) as an office leasing professional in Southern California.  In 1996, he joined Colliers International in Northern California.  In the Colliers Advisory Group (CAG), Jeff managed leasing transactions and provided financial statement impact analysis for enterprise tenants until 2011.

He has served as a board member and/or fund raiser for the San Jose Police Activities League, Links for Life and the Lucile Packard Children's Hospital.

Mr. Rogers graduated from the University of San Diego with a Bachelor of Business Finance Degree. 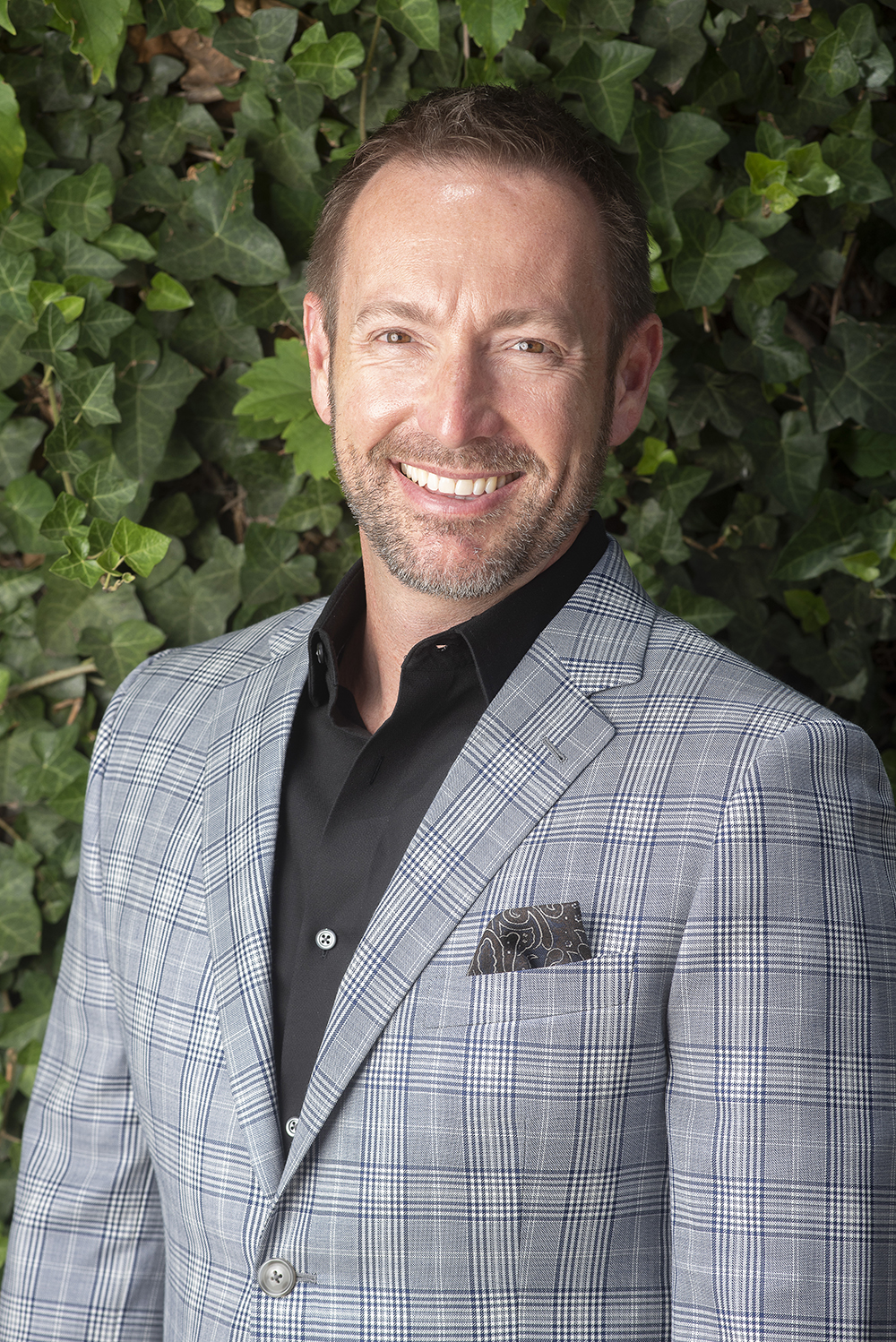 BACK TO TEAM PAGE